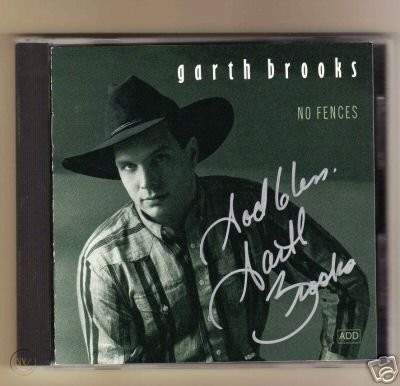 No Fences is the second studio album by the American country music artist Garth Brooks.

No Fences remains Brooks’ best-selling studio album to date with 18 million copies shipped in the US, and is the album that made him an international star.