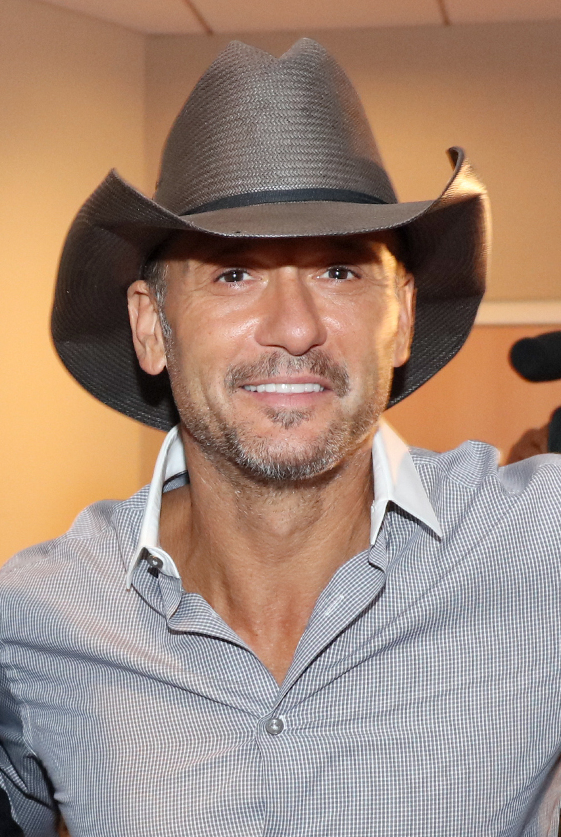 Samuel Timothy McGraw (born May 1, 1967) is an American singer, actor, and record producer. McGraw has released fifteen studio albums, 65 singles (25 of which have reached number 1 on the Hot Country charts). He has won three Grammy Awards, 14 Academy of Country Music awards, 11 Country Music Association (CMA) awards, 10 American Music Awards, and three People’s Choice Awards. His Soul2Soul II Tour is one of the highest-grossing tours in music history. He has sold more than 80 million records worldwide, making him one of the best-selling music artists of all time.

He has been married to singer Faith Hill since 1996, and is a son of former MLB pitcher Tug McGraw.