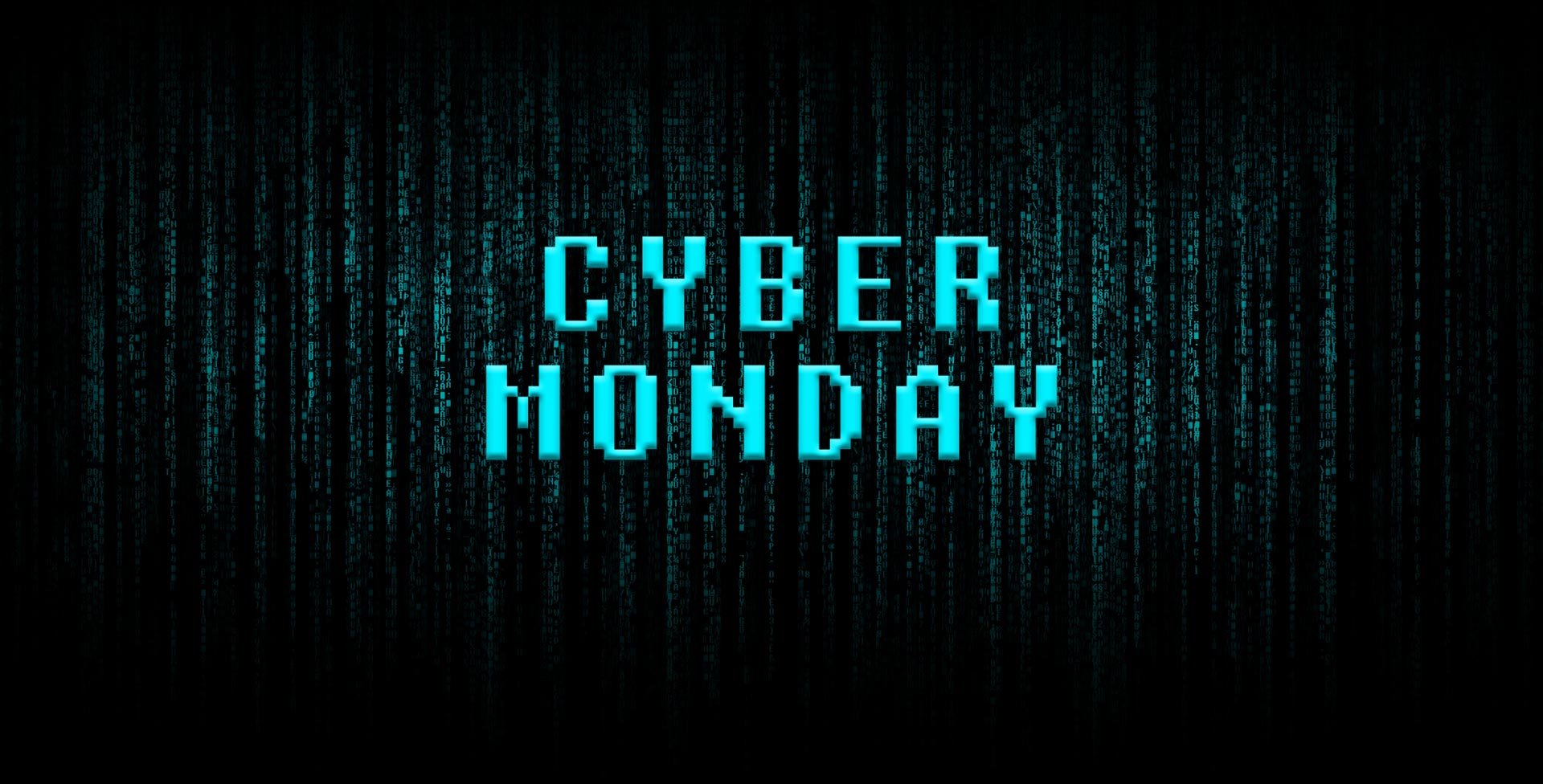 Cyber Monday also known as Blue Monday is a marketing term for the Monday after the Thanksgiving holiday in the United States.

It was created by retailers to encourage people to shop online.

The term made its debut on November 28, 2005, in a Shop.org press release entitled “‘Cyber Monday’ Quickly Becoming One of the Biggest Online Shopping Days of the Year”.

Cyber Monday has become the online equivalent to Black Friday and offers a way for smaller retail websites to compete with larger chains.

Since its inception, it has become an international marketing term used by online retailers across the world. 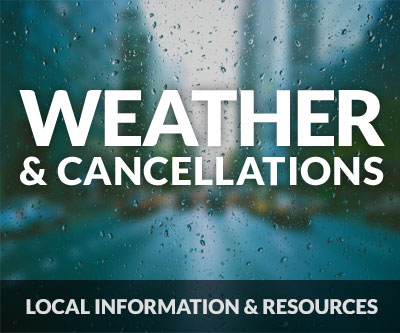