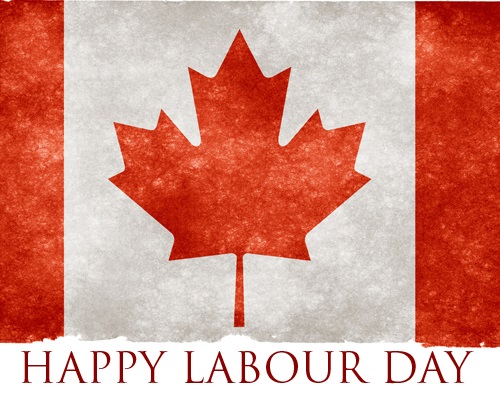 Labour Day has been celebrated in Canada on the first Monday in September since the 1880s. The origins of Labour Day in Canada can be traced back to December 1872 when a parade was staged in support of the Toronto Typographical Union’s strike for a 58-hour work-week, almost a full decade before a similar event in New York City by the American Knights of Labor launched the movement towards the American Labor Day holiday.

An old fashioned tradition in Canada and the United States frowns upon the wearing of white after Labour Day. Explanations for this tradition vary; the most common is that white is a summer colour and Labour Day unofficially marks the end of summer. The rule may have been intended as a status symbol for new members of the upper and middle classes in the late 19th and early 20th century.