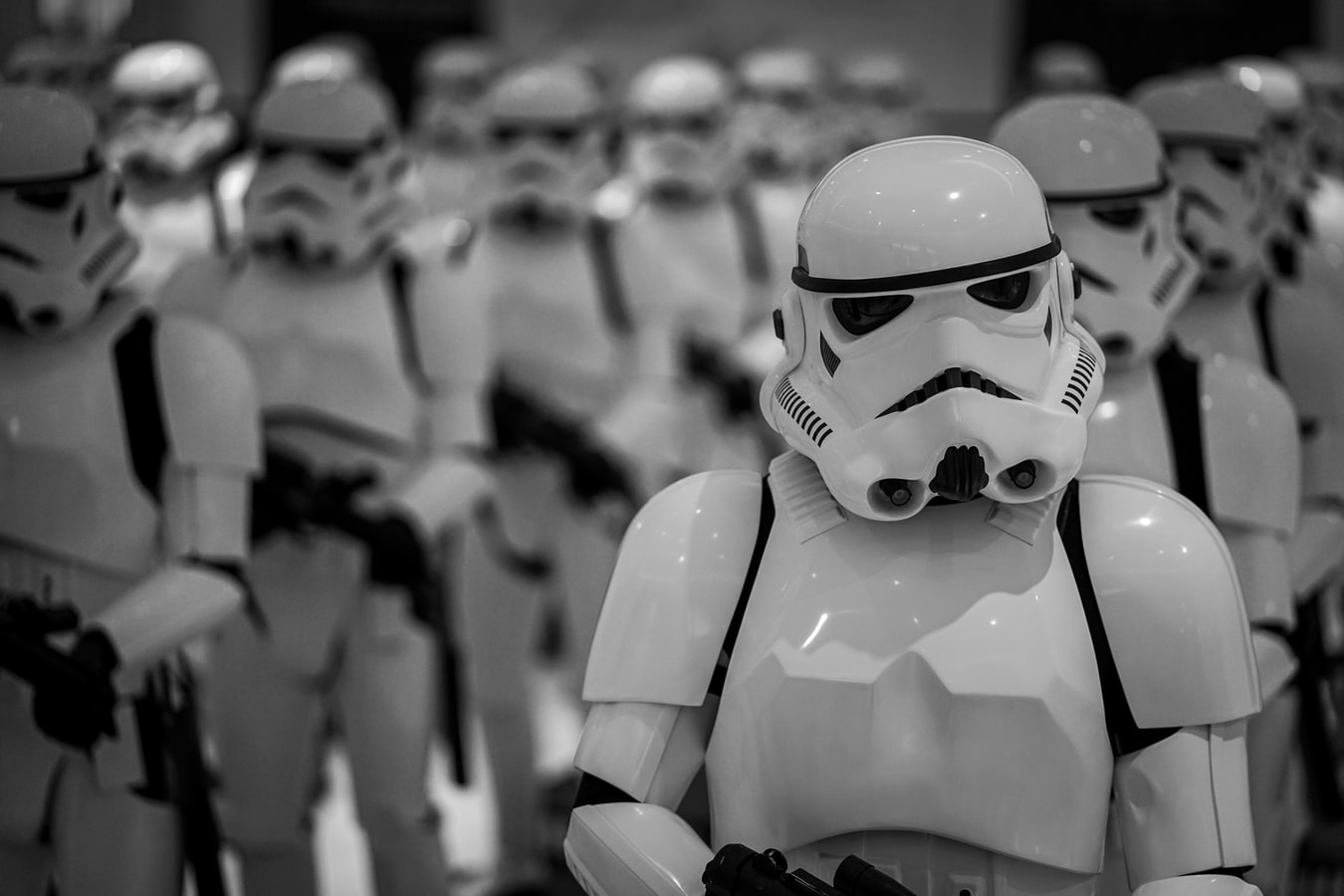 May 4 is Star Wars Day, which has become more like a real holiday in recent years. (Get it? It’s a play on “may the Force be with you.”)

The event’s become even bigger since Disney purchased Lucasfilm and the Star Wars movie franchise in 2012. Since then, May 4 has been a major platform for Star Wars merchandise sales and fan events, with states like California enshrining May 4 as an official Star Wars Day holiday.

The actual origins of Star Wars Day and “May the fourth be with you,” stretch all the way back to the 1970s, when on May 4, 1979, Margaret Thatcher became the first woman Prime Minister of the U.K. after the Conservatives defeated the Labour Party government in a general election.

To celebrate, the Tories took out a newspaper ad, which declared, “May The Fourth Be With You, Maggie. Congratulations.”