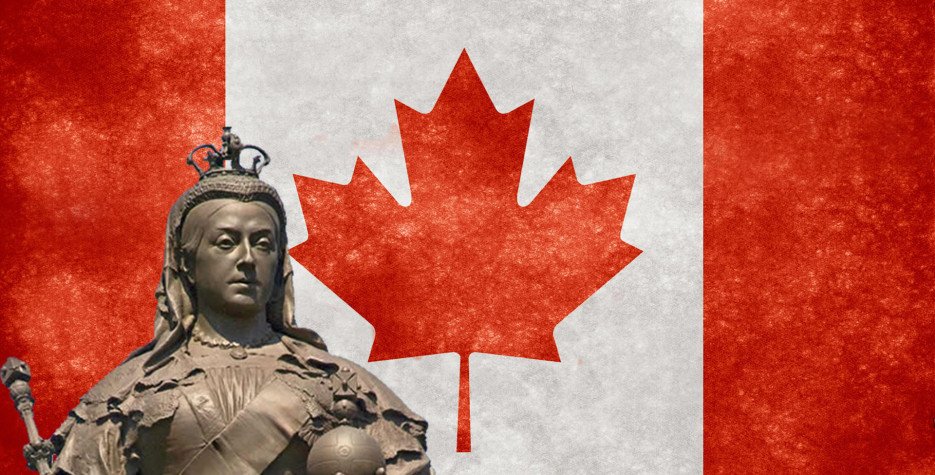 Victoria Day is a statutory holiday celebrated in every province and territory. It honours Queen Victoria’s birthday.

or maybe it’s called May two-four because May 24, 1819 is Queen Victoria’s birthday.  Either way, THIS year it IS celebrated on the 24th!

(In Quebec this holiday is called “National Patriotes Day”).